A Primer on My Story 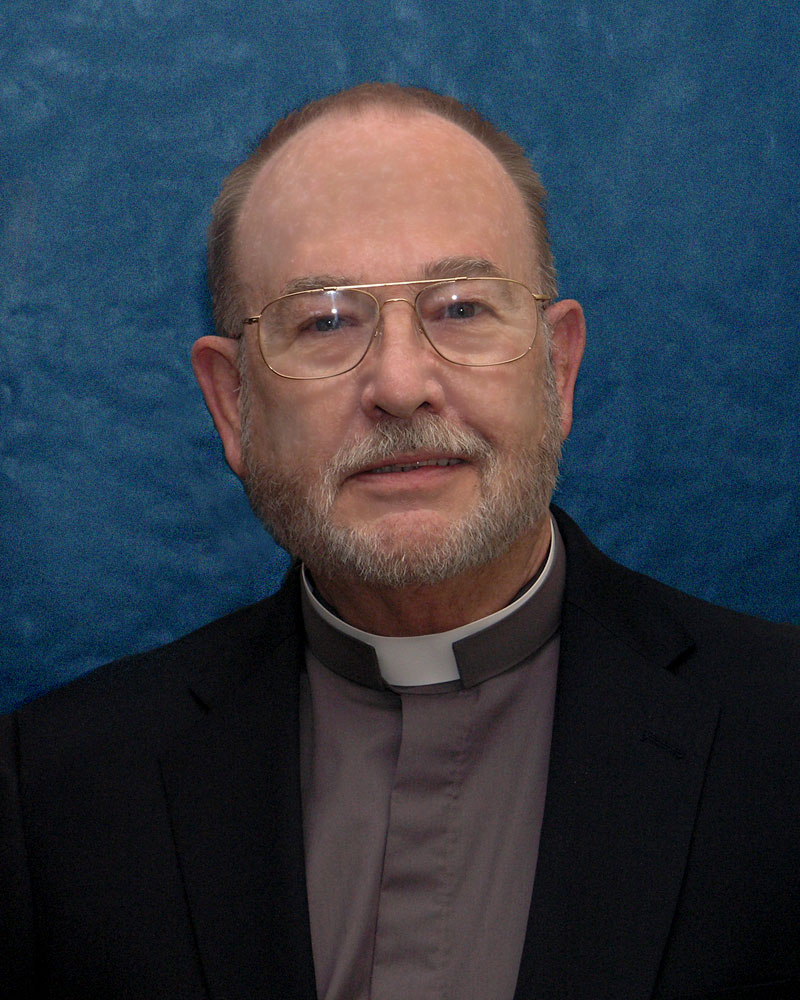 I have always believed that I came into this world knowing why I am here. My parents and grandparents loved telling everyone that at age three I announced I was going to be a preacher, at age four I was preaching to the chickens as I fed them and at age five I was taking the ones I thought were saved to the rain barrel at the corner of the house and baptizing them!

Growing up in a conservative, evangelical Southern Baptist culture in rural Mississippi in the 1950’s, the realization at puberty that I was attracted to other males was devastating. The two most powerful experiential realities of my life—that I was meant to be a minister and that I was homosexual—felt irreconcilable. By the time I went to college to prepare for ministry the tension was already unbearable. I was licensed to preach by the Southern Baptist Convention at age 18 and pastored churches throughout my college years. After my sophomore year I married a wonderful woman, hoping my orientation would change or that I could successfully hide it.

After college and two years in the military, serving in Southeast Asia, my wife, young son and I moved to Louisville, KY, where I entered Southern Baptist Theological Seminary. While there I realized that I could no longer preach the truth and live a lie. I became deeply depressed and suicidal. It was then, through the only single event in my life that I cannot explain except as a literal miracle, I found a copy of The Lord Is My Shepherd And He Knows I’m Gay by Reverend Troy Perry. Shortly thereafter I drove to Chicago and found Good Shepherd Parish MCC. I was 30 years old and for the first time, during that first worship service, I felt at peace. My sexuality and spirituality were reconciled and I knew where and how I would spend the rest of my life.

After returning home and coming out to everyone I knew, and with a divorce in progress, I returned to Chicago in the spring of 1974, broken, lost and feeling totally alone in the world. Good Shepherd Parish gathered me in, helped me heal and loved me back to life. In November of that same year I was elected the church’s pastor. Following my installation service, I was shaking hands and looked again into deep blue eyes that had been distracting me for weeks. I remember going home that night and praying, “God, if this is not your will you need to stop me now because I am making plans for that man’s life!” I have been looking into those same eyes now for 37 years. Tom Cole has been my partner, lover, friend and biggest supporter.

From Chicago our journey led us to Los Angeles, where I served as pastor of MCC in the Valley, North Hollywood, 1982-1989. Then after working as an HIV Educator and Counselor for the HIV Healthcare Center in West Hollywood, CA, we moved to Austin, TX in 1993. I served as pastor of MCC Austin, 1993-2006, and began as an MCC Elder on January 1, 2007.

This year, 2012, I am celebrating 50 years as a Christian minister and pastor.